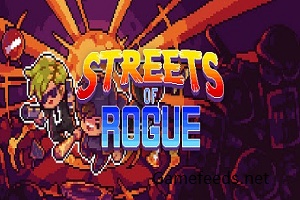 It is a rogue-lite game centered around player choice, freedom, and anarchy. As in top-down rogue games like Binding of Isaac and Nuclear Throne, the game also incorporates free-form, experimentation-driven, emergent gameplay elements found in RPGs like Deus Ex.

Instead of playing in a dungeon, players are part of a modern, procedurally generated city where complex AI informs denizens from all walks of life as they attempt to survive.

The player must use their special character traits, items, and environment to accomplish specific mission goals in any way they choose. 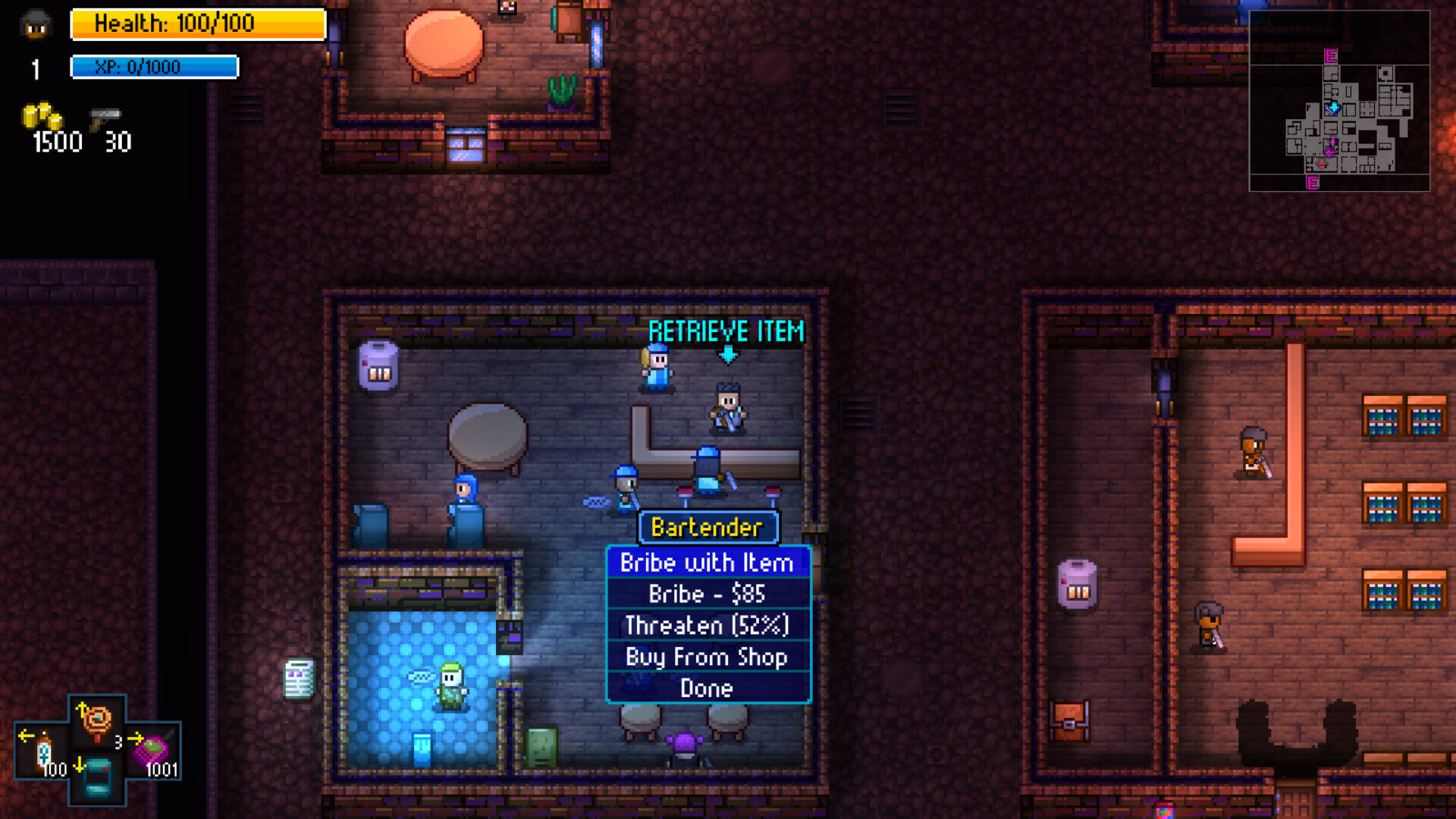 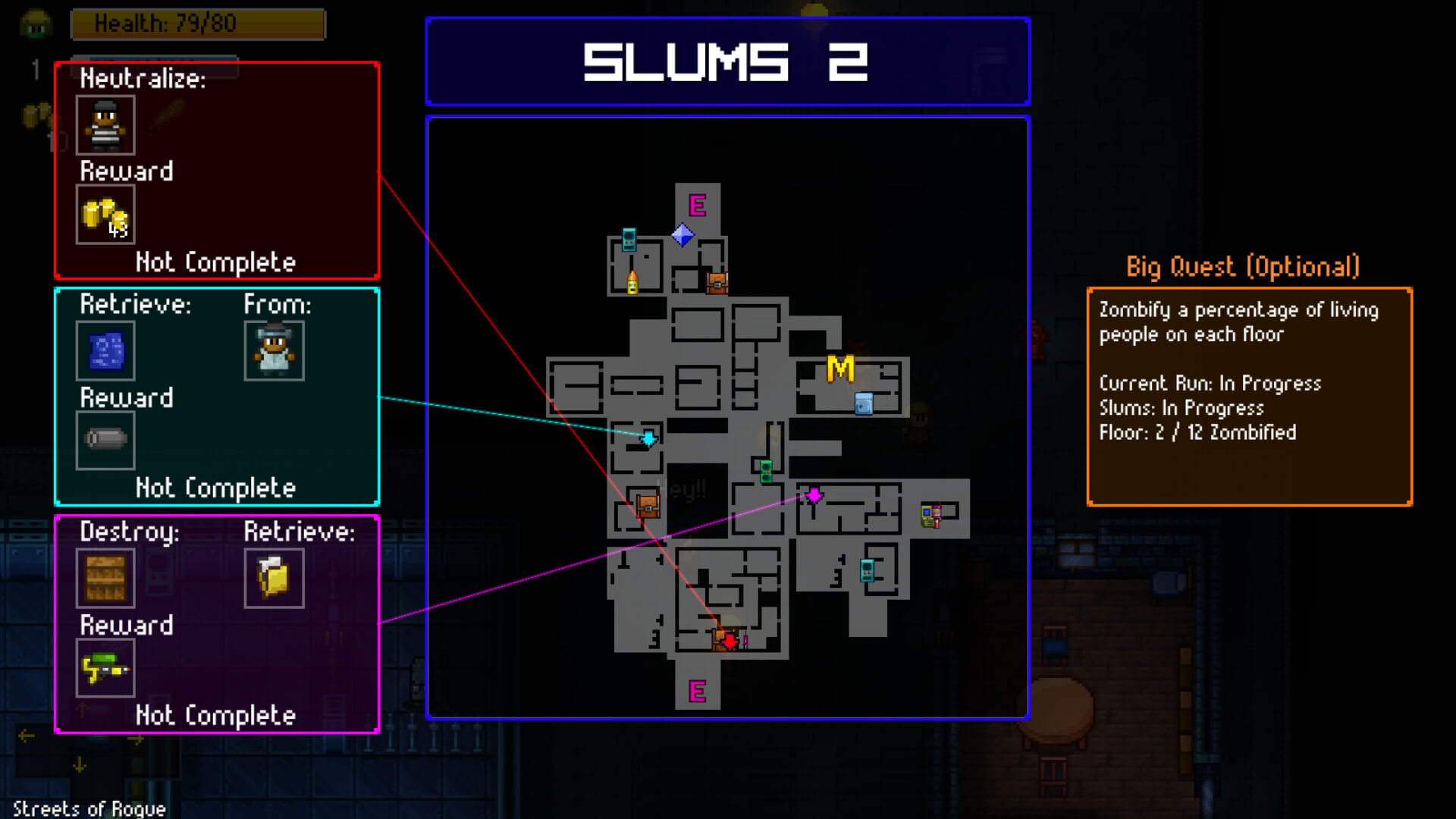 Note: The game is updated to version 97_3 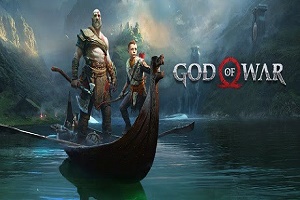 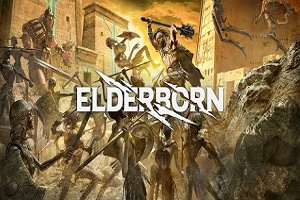 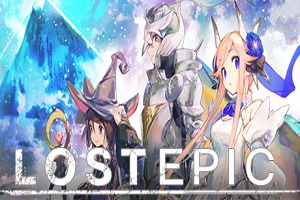