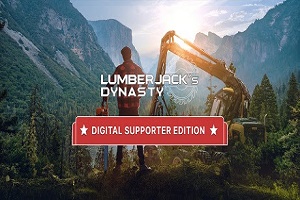 In this life simulation, you are a lumberjack constructing a dynasty and building a business.

In Lumberjack’s Dynasty, role-playing is mixed with forestry, logging, business, and life simulation. Your aunt and uncle leave you a run-down logging camp that they slowly restore to its former glory. Besides cutting timber and hauling it to the mill, you’ll also enjoy various quests that improve both your business and your character.

By purchasing, cutting, and converting large forests into products, you can become a straightforward and professional lumberjack. Explore the full depth of the game and learn how to repair and renovate buildings and vehicles, fish, harvest honey, and grow vegetables. Socialize with locals, find love, and start a family as you grow your business.

Building a successful Lumberjack Dynasty will be lots of fun (and hard work). 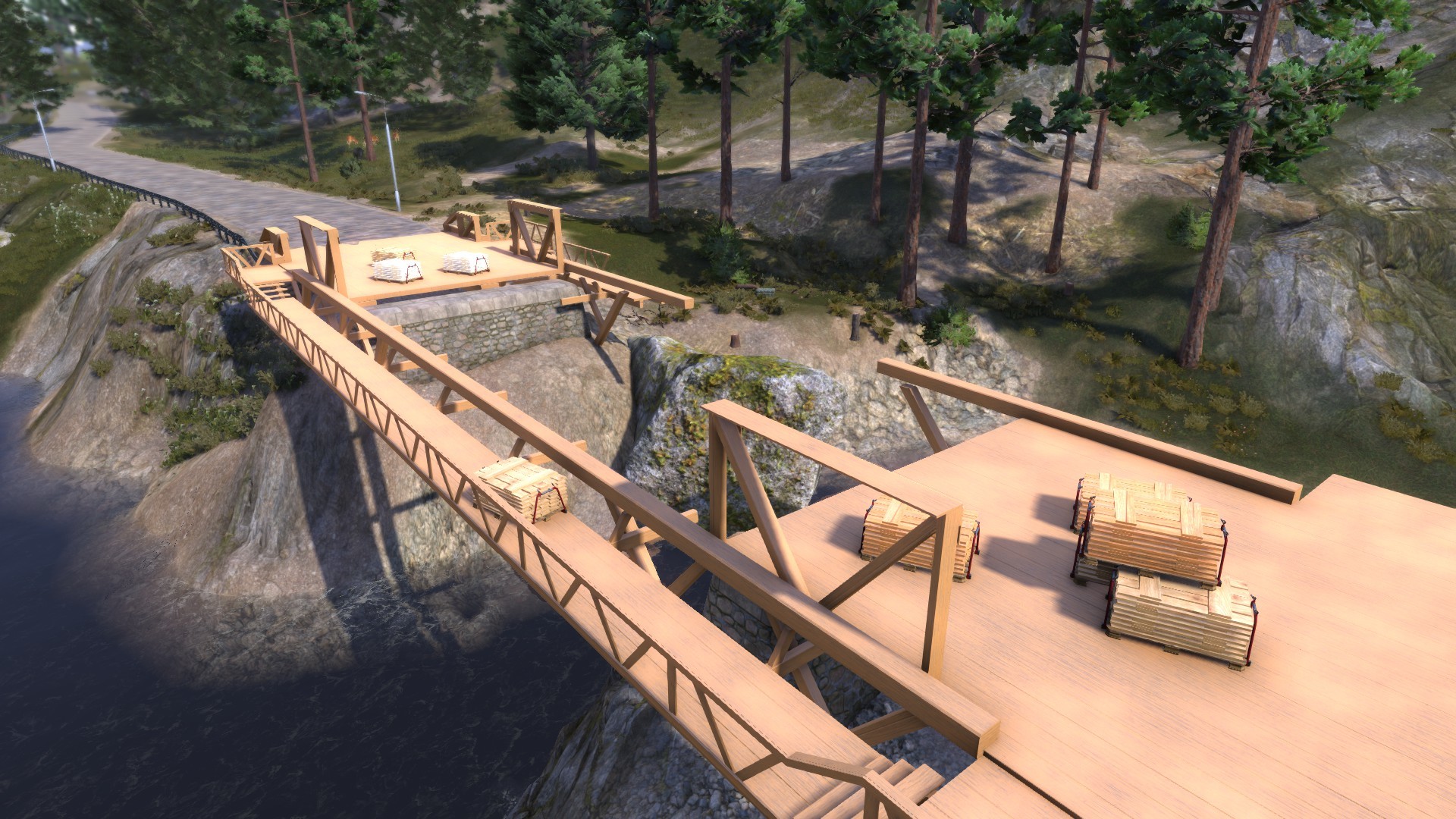 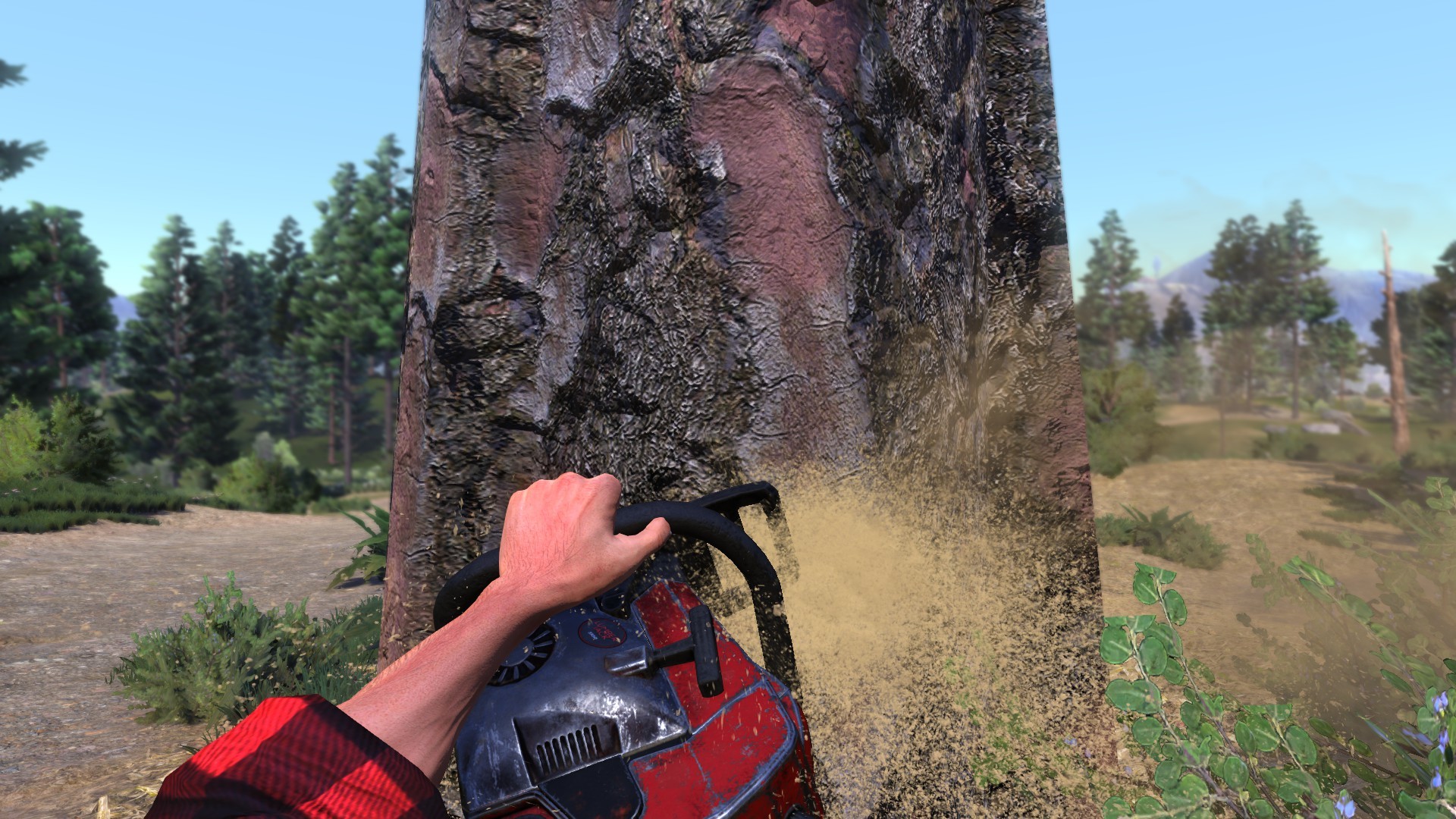