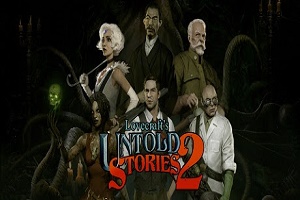 In 1926, the Surrealist artist Ardois-Bonnot showed his painting Dream Landscape at the Paris Spring Salon. It caused a sudden riot among the public when the painting was uncovered, and people screamed and ran everywhere. After the exhibition, Ardois-Bonnot fell into a strange deep sleep from which he was unable to wake. There is a rumor that he was close to completing his greatest masterpiece before he suffered this ‘sleeping sickness’ attack.

Six new and old playable characters, each with their own playstyle, will be available this time. A medium, a veteran, and an alienist join the Detective, the Witch, and the Professor in their fight against the Great Old Ones.

The possibility of crafting your own equipment is one of the new features in Lovecraft’s Untold Stories 2. See how each item changes the appearance of your character as you find blueprints and resources to make new items (clothes, weapons, consumables).

Elements of a roguelike nature

The game is not strictly roguelike; if you die, your story will not be restarted. As levels are generated randomly, if you die, you’ll have to start from the beginning of the area, with enemies and loot both resets. Explore side quests to get as much loot and resources as you can, so you can progress in your main story. 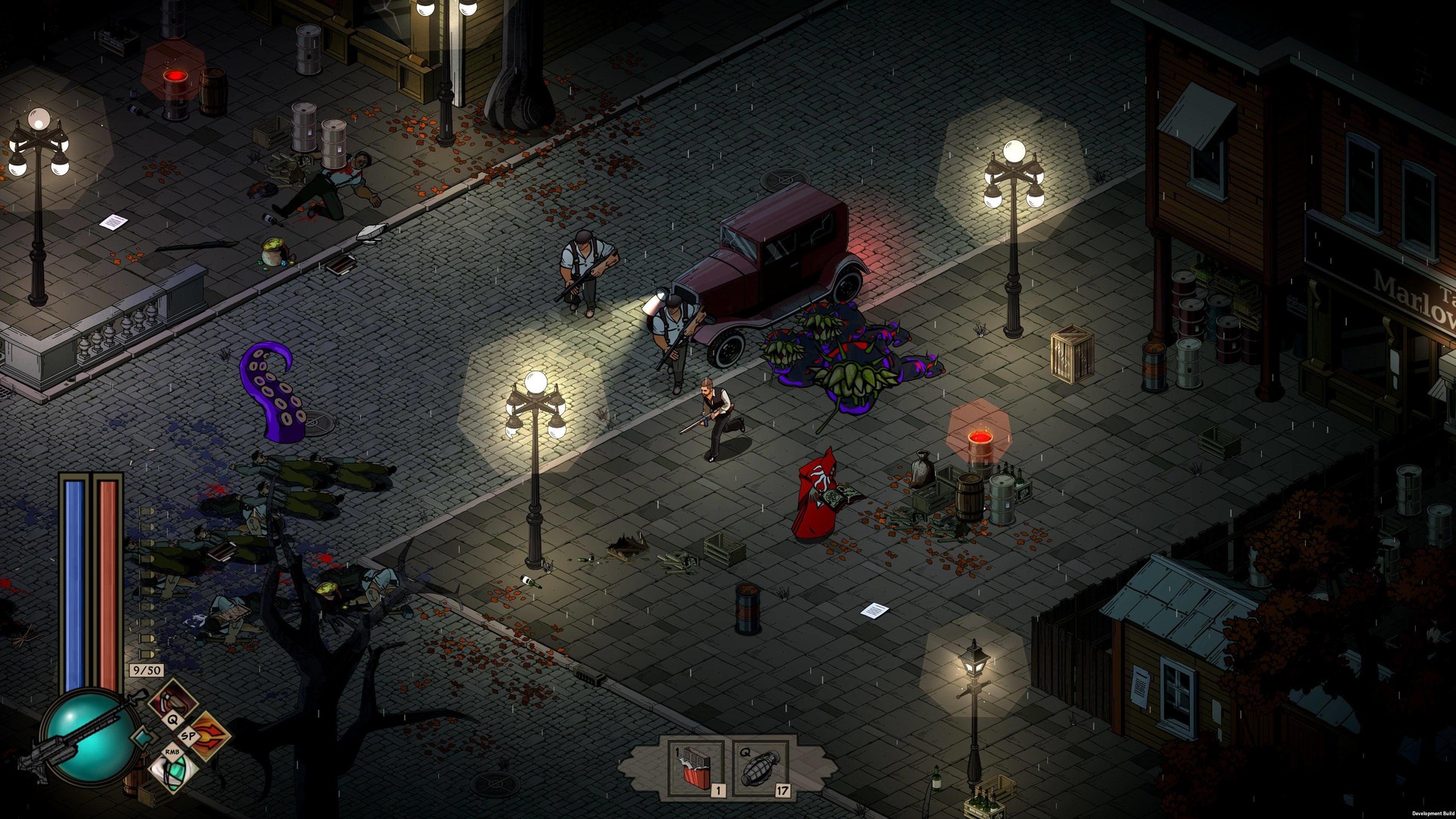 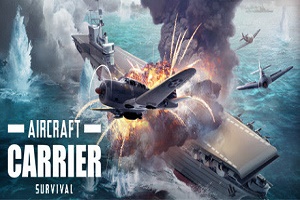 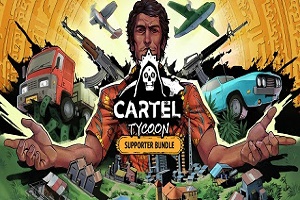 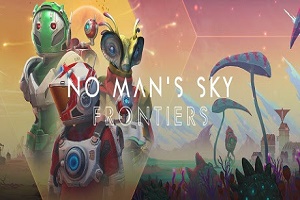